Lwarb Mods with a fighter EMZ 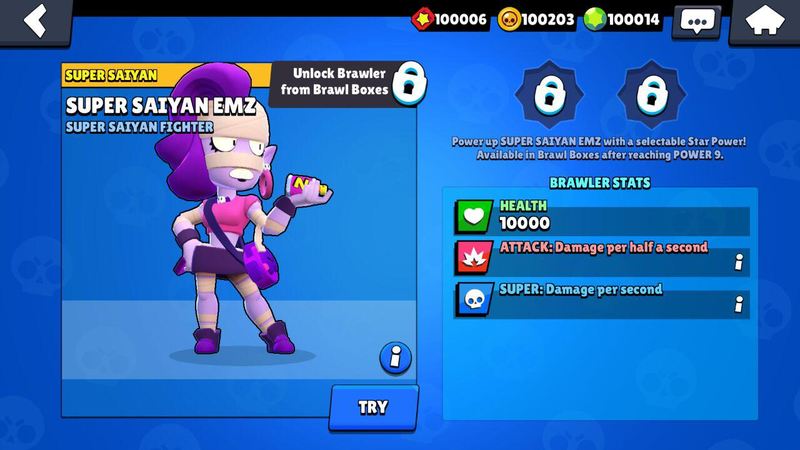 Lwarb is the No. 1 private (emulated) server for Brawl Stars.

It is 100% free, very stable and provides unlimited resources (coins, gems, etc.), as well as tons of new features so you can enjoy a cool and unique experience

Lwarb is designed and modified by a small team of fans of Supercell games.
Although the original game is great and indispensable, playing Lwarb is a lot of fun, thanks to new characters, skins and maps implemented in accordance with the proposals of the community.

Please note that we do not encourage hacking ⛔, and we do not provide any way to cheat in the original game.

We currently use 3 different versions of Lwarb, each of which offers its own gaming experience.

Visit our social networks on VKontakte if you need support or want to share ideas and suggestions with modders and other community members!

It is fully modified with many new characters such as Super Saiyan Brawlers and Robots!

At Lwarb Mods, the original Brawlers have been replaced by our own crazy custom Brawlers!
Everything is modified as if it were a completely new game!
In addition to unlimited resources, try many new maps, skins, characters and even sounds!

Each fighter in the game became Super Saiyan!
Super Saiyan can have all skins, an increased character size, the ability to fly (so you can fly over water), an increased number of hit points, an increased movement speed, increased damage, a drastically reduced auto-attack recovery time and improved ultimate abilities. 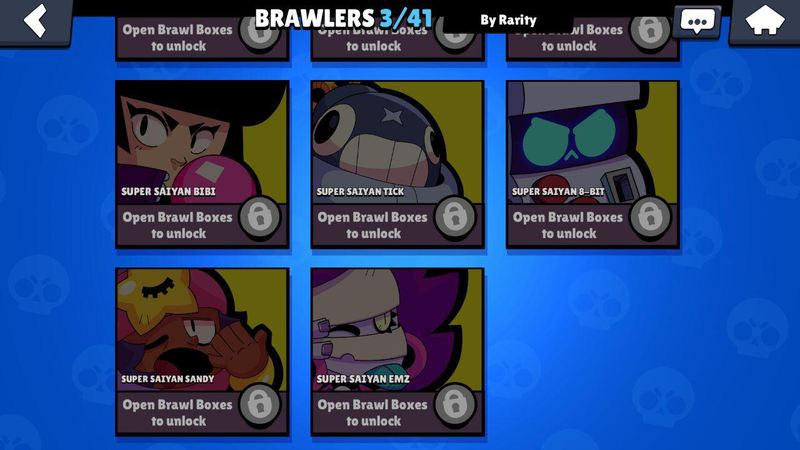 All original skins are unlocked, and exciting custom skins created by the community and team have been added.

Have fun with Honeycomb Darryl, Blyat Shelly, King Frank, Mario Racer Carl and many, many more!
Give your Brawler the coolest look around!

Join our Discord to introduce new skins and give thousands of players the chance to play with their own creations!

In addition to all the original game cards, have fun on custom cards created by our fantastic community!

Our favorites are Paradise Falls, Grassy Jungle, OverSeas Islands and Retropolis Park. Do you like cards most?
Yes, and one more thing … we unlocked with 6 cards, so you are no longer limited!
Send your own cards to Discord so we can add them to the pool and publish them to Lwarb!