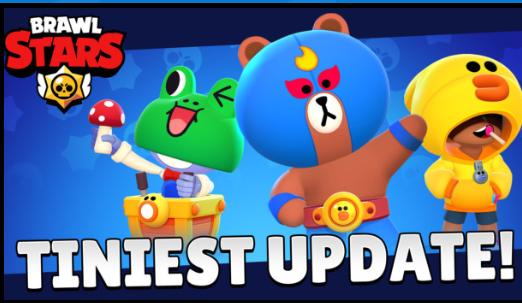 Welcome to the world’s tiniest update!

Welcome to the November Update!

In this update, we’re happy to announce our new collaboration with LINE & FRIENDS