The Legendary Update has Arrived! Brawl Stars 21.66 for Android 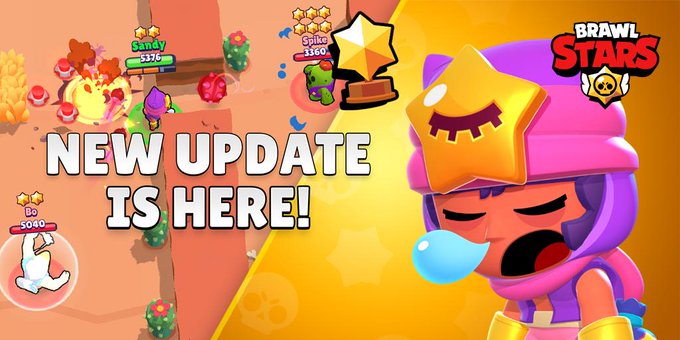 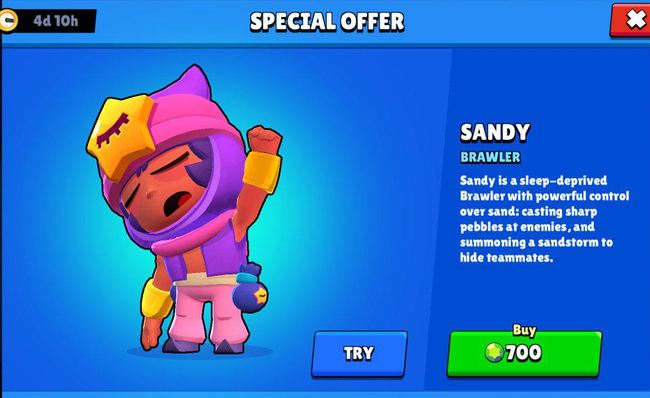 Players respawn on the edge of the map after being defeated

One star can be collected from the middle of the map

Players respawn on the edge of the map after being defeated

Power Cubes spawn randomly on the edges of the map 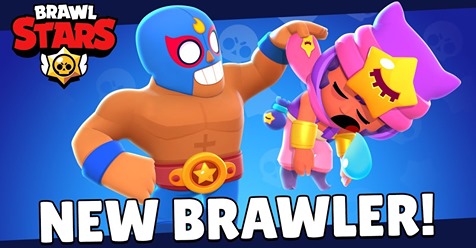 Increased healing from Medical Use star power from 300 to 400

Increased main attack damage from 240 to 260

Decreased bullet gain from 0.4 to 0.3 from Snappy Sniping star power

Decreased healing from Band Aid star power from 2000 to 1800

Increased damage for main attack from 580 to 600

Added 0.5s minimum cooldown between throws (to nerf spamming of Main attack when very close to a wall)

Increased healing from Da Capo star power from 500 to 600

Decreased damage from Screeching Solo star power from 1000 to 800