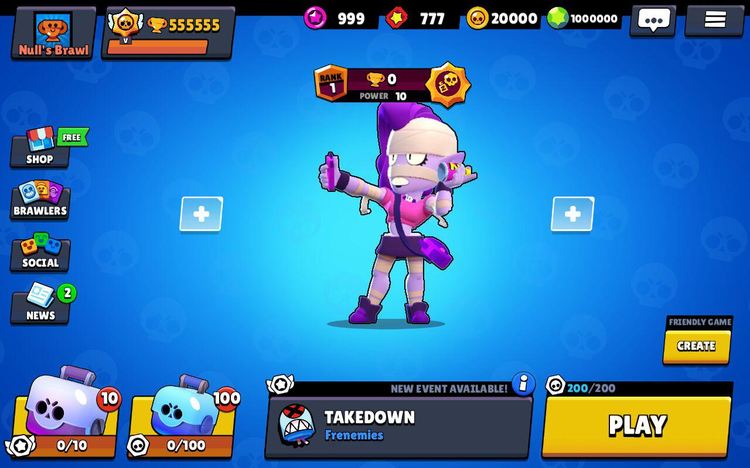 As promised this weekend, we are releasing an update to our Null’s Brawl server. Added a new fighter – Emz and new skins with maps. Additionally added support for Android 10 version. Also now when you start the server on the emulator, you will see an error, where it will be written that support has been discontinued.

We finish the online battles, we will launch in the near future. 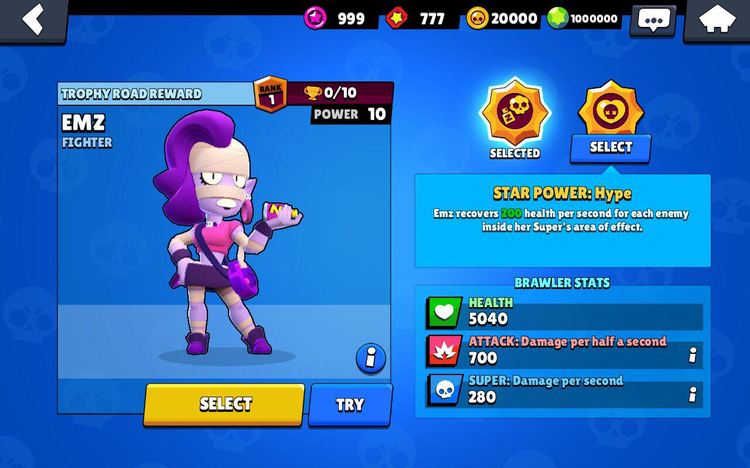 What’s new in this update?

As you may know, there has recently been a test of a new battle server engine. Finally, in NB 22.99 battles will be available 24/7 (hopefully haha)
New bowler – EMZ. More and more quarrels with more interesting mechanics appear in the game.

Remember that this server is not connected, not approved, not sponsored or specifically approved by Supercell, and Supercell is not responsible for it.

Finally! After almost 20 days of waiting, we are ready to give you Null’s Brawl with emz

What is it for the game and why didn’t we just be able to update the old battle server? The case is that in the 21.x update, some changes were made, because of which we completely completed the redoing of the battles. We worked hard on top of writing a new battle server almost from scratch for 3 weeks, and in the end it works!

Also, we have now become easier to scale (expand) the server of battles. Just now, for the time being, the writing of this post is already running 30 servers, which was previously simply unthinkable. One server can hold up to 30 battles at the same time, and all server together – up to 900 battles!

Now we have added the new modes from the 21.x update and introduced minor changes in the main server, for example, deleted / delscore.