A new update will be released in a few days, and a few hours after the update, Amber, the new legendary fighter from Brawl Stars, will appear. Amber will appear in the store where you can purchase her. 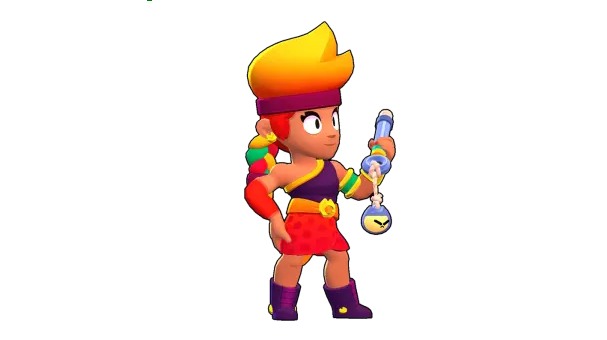 Amber is the new, or rather the new legendary fighter coming with the October update, more specifically in Brawloween, Brawl Stars. Statistically, she is the first LEGENDARY female fighter to appear in Brawl Stars.

It has a long-leaked HoldToShot mechanic – hold and shoot. Her ultimate spills oil (oil) and can later be set on fire.