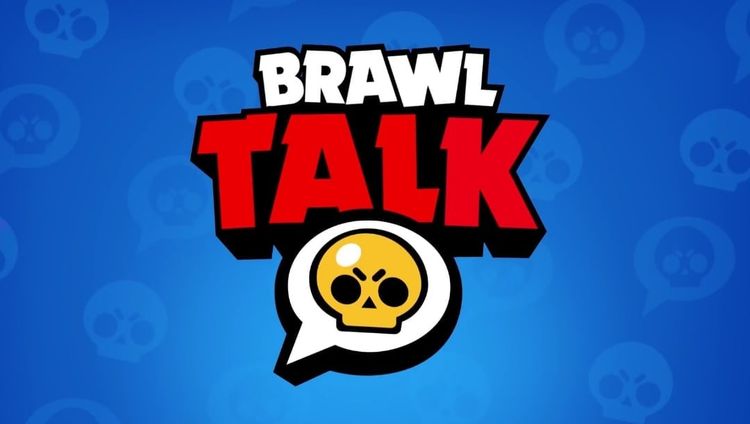 The Brawl Stars stage server has been updated, which means that Brawl Talk will be available in the coming days.

Brawl Talk will be released this weekend, January 23-25. The update Brawl Stars will be in the middle of next week, around the 27th.

What exactly will be in the update:

• Space environment
• Chromatic brawler will belong to the new space trio
• Lunar 2021 skins will also be in a space style. Something like Lunar Sprout, why not?
• Separate lunar test
• New second gadgets
• New metal skins
• Activity on WKBRL and spbiz.