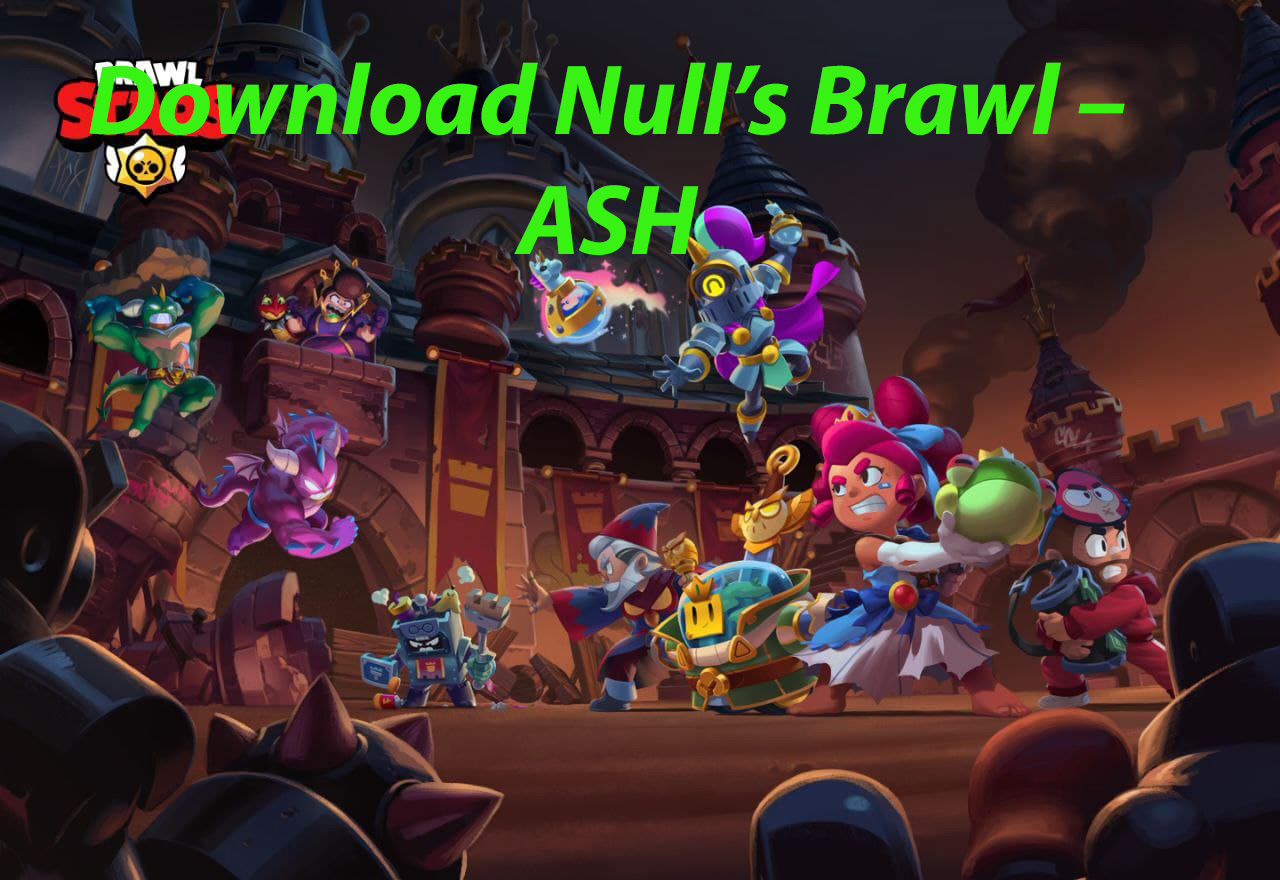 The Ash is the new chromatic brawler game, a garbage Knight! He is part of Starr park and is a caretaker who takes care of the castle area, collecting all the garbage that is left lying around and puts him in a bad mood, making him protect himself with a kind of makeshift armor… an extra trash can!