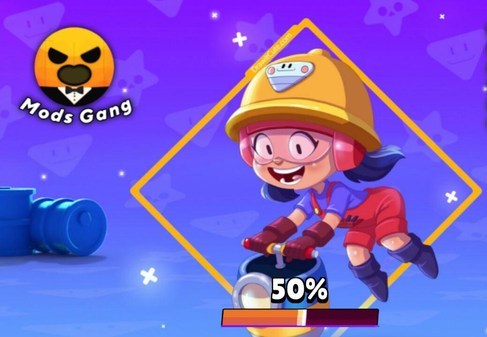 Gang Mods made mod for all new skins and new brawler also create one new Brawl Balu fashion if all new skins, new character sprout , and a new environment for brawl bol!!!

⚠A new character can’t fall to you because it is not yet available to everyone in the game, but you can already test it.Vobshem new bravler was already in the files of the game under the name Driller, ie Drelshik, our girl just has a drill and a drill on her cap.

Attack and Ulta are not known, but one of them will drill and break the walls)

Also on the account of gadgets, this is only an assumption, previously similar gadgets were found in the game files, but they had a slightly different mechanics and they were put on top of the usual pasivok🤯

to install the mod, you need to: