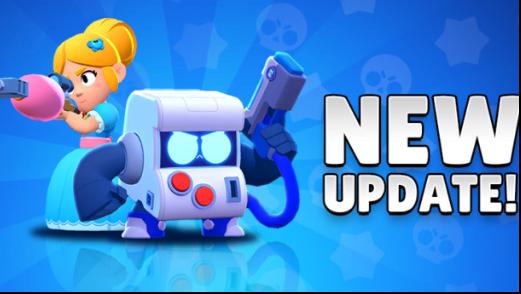 8-BIT fires a burst of lasers