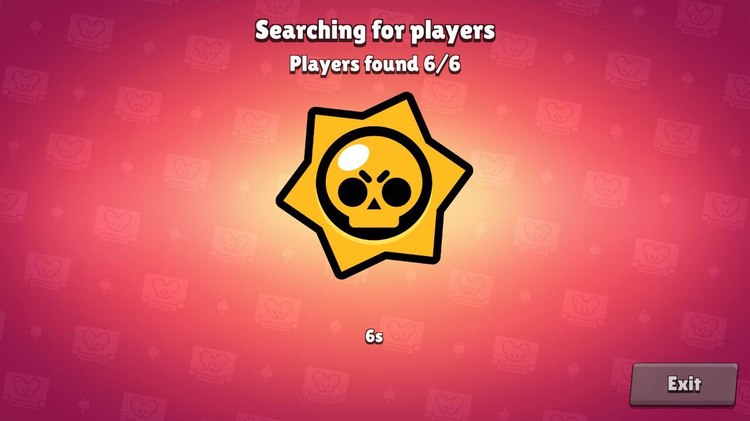 A small update to Null’s Brawl has been released.

Developers rewrote the code of the main server, that was responsible for the fighting, and also brought in the queues. This is how it works: if you are not successful in creating a battle due to the server being full, you won’t get an error sign, instead your battle would be placed in a queue in an order. As soon as the battlefield is free your fight will immediately begin.

The fight will be placed in a waiting list no longer than for 10 seconds, the timer will be displayed on the screen. And if your battle won’t start in a due time, then you will get an error, just like before. The main advantage of this innovation is that you don’t have to constantly poke a button in order to enter the battle.

You can use commands in clan (club) chat. List of all commands:

/clean – reset your account (will keep score, clan and brawlers that has score > 0)
/status – show server status (online, used RAM and other)
/full – upgrade all Brawlers to max level 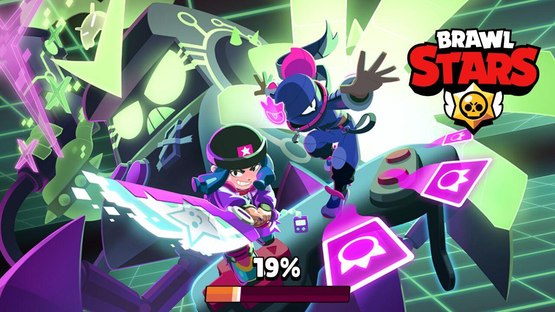